Are You Guilty of Using these Four “Missile Words” in Arguments?

When you find yourself engaging in a disagreement with your spouse … your instinctive goal is to craft your argument so that it makes make a powerful impact … which typically means that some serious “missile words” will start flying out of your mouth!

A “missile” is defined as an object that is forcibly propelled at a target, carrying a conventional or nuclear explosive.  So the goal of a missile word is to deliver a painful / hurtful message … usually aimed at the heart of your spouse … and not at the issue being discussed.

We’ve identified a series of these “missile words” that explode with great force … causing couples’ conflicts to escalate … and leave a path of emotional pain and carnage.

These two favorites … “you always” or “you never” … attack the character of your spouse.  The irony is that as soon as you launch “always” or “never”, your spouse starts searching his or her radar screens for that one time they didn’t or did … just to prove you wrong.  Tragically you’ve stopped trying to solve a problem together … and have become defiant, argumentative and insensitive.  These two words always escalate emotions … and never lead to resolution!

When we use “seriously” as a question … more often than not, we’re saying, “You can’t possibly mean what you just said because it was so absurd and/or thoughtless that only a moron with half a working brain would say it to me!”  … and everyone knows the proper response is the next word –

Your spouse asks: Am I right? … your missile response: Whatever!  This has the same effect as nails scratching across a chalkboard.  It invalidates your spouse’s feelings and shows your total disdain for reaching a resolution … and typically sets the stage for an unresolved conflict and hurt feelings.

Proverbs 15:18 says, “A hot-tempered man stirs up dissention, but a patient man calms a quarrel.”

Remember the objective in resolving conflict is reaching a win / win peace agreement … not the total destruction of your spouse through missile words. 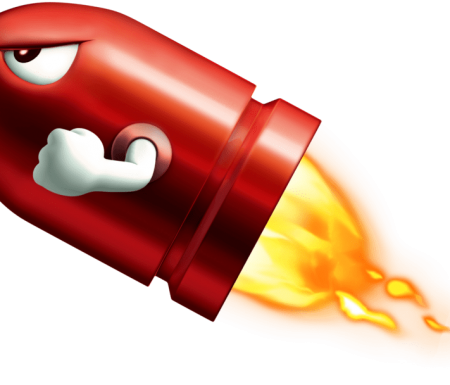