Murrays’ fifth, and final, couple type is by far the most destructive combination of spouses.  The “Hostile Detached” couple is comprised of one spouse who is fiery and looks for opportunities to argue and fight; while the other is a hostile avoider, not caring enough to discuss the issues, but actively expresses his or her antagonism through actions, attitudes and outbursts.  Both spouses are fighters: one prefers verbal frontal attacks … the other is a specialist in non-verbal tactics.

George is critical of Sally’s family especially around the holidays when they are planning to visit.  He relishes railing on Sally about how “stupid” and “dysfunctional” her family is and how hard it is for him to tolerate their stay.  Sally, having heard all this before, doesn’t want to engage in a verbal battle.  She glares at George, and before he can finish his rant, dramatically jumps up … storms out of the room … and slams the door for emphasis!  George is furious at Sally’s actions and continues to yell at her through the door:  “You’re just as crazy as your Looney Tune family!”  Hearing no response … he settles in to watch an all night TV marathon on the sofa; while she retreats to her room … calls her mother and then cries herself to sleep.

George and Sally are a toxic mixture of the hostile, volatile and avoider we’ve talked about earlier.  Sally has physically and emotionally detached herself from George in order to protect herself from his hurtful words.  George resents the fact that she will not engage in verbal combat; so, he defaults to his attack strategy.  Anger, withdrawal and out of control emotional outbursts are a recipe for disaster which is why the Hostile Detached Couple is most prone to divorce, and is extremely susceptible to forms of verbal, emotional and even physical abuse.

How did George and Sally get to this terrible place?  Neither of them knows how to express their true thoughts and feelings in a positive and constructive way.  They don’t address the problem … they attack each other.  Now instead of being in the “safest place” on earth … their marriage has become a terrifying space where neither wants to be ….

Do you see any of these destructive behaviors in your marriage?

Are you willing to forgive each other and move ahead?

Where can we go to for help in learning how to break out of this negative pattern?  Our pastor?  A local Christian counselor?  House on the Rock Marriage Intensive?  Plan your next action step today.

Go back and read the volatile couple’s action steps …

Here are some scriptures to think about:

Proverbs 15:1   A soft answer turns away wrath, but a harsh word stirs up anger.

Proverbs 15:8   A hot-tempered man stirs up strife, but he who is slow to anger quiets contention.

James 1:20  For the anger of man does not produce the righteousness of God.

Proverbs 14:17  A man of quick temper acts foolishly, and a man of evil devices is hated.

Proverbs 14:29  Whoever is slow to anger has great understanding, but he who has a hasty temper exalts folly.

Colossians 3:13  Bearing with one another and, if one has a complaint against another, forgiving each other; as the Lord has forgiven you, so you also must forgive.

Ephesians 4:31  Let all bitterness and wrath and anger and clamor and slander be put away from you, along with all malice.

Proverbs 22:24-25  Make no friendship with a man given to anger, nor go with a wrathful man, lest you learn his ways and entangle yourself in a snare. 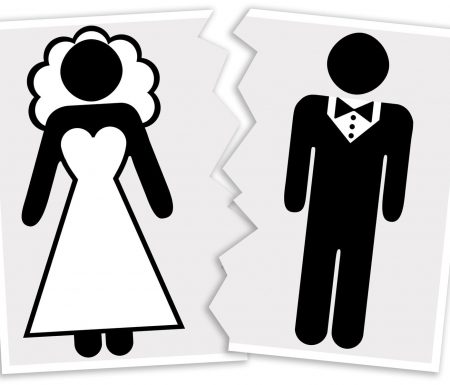